Bonnie Buchanan to present: Twelve Women Who Shaped a City on a Frontier.

The Wednesday Club (TWC), a literary study club, has been a part of Appleton's history since the club's founding in 1881. Incredibly, this was less than thirty years after the city was organized in the new western frontier of the young American nation. As a member of TWC since 1968, I was intrigued with several questions: who were these women, why did they come to Appleton, and what motivated them to organize a literary study club that has served its members for over a century.

My research was undertaken in local institutions, among them: the Appleton Public Library, the Lawrence University Archives, and The History Museum at the Castle. My book recounts the history of the city's settlement and rapid industrial growth on the Fox River.

From The Wednesday Club's minutes, I chose to extend my portrayal of the club with the biographies of a dozen women who would represent the character and lives of the early members of the literary study club. These women were deeply involved in the city's civic institutions, its churches, its schools, including Lawrence, as well as national campaigns, and in their own careers. Yet, they found time to attend fortnightly meetings of TWC where they prepared and read studies of an assigned book that supported a year's theme of study. That's an achievement well worth the writing of a book. 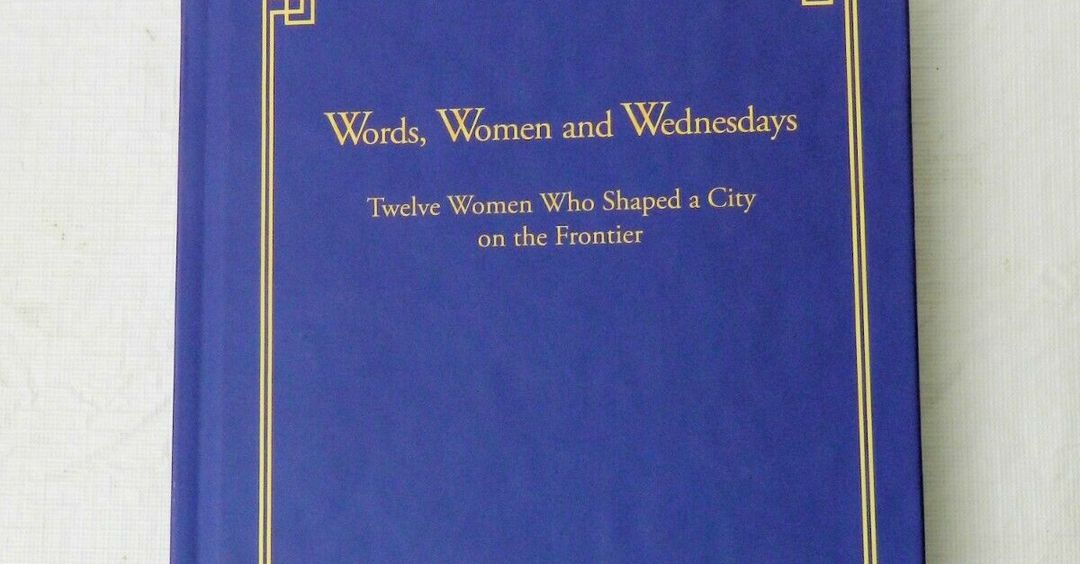 AHS meetings are free and open to the public, anyone can attend! Each meeting includes announcements and artifacts of historical interest and a featured speaker.